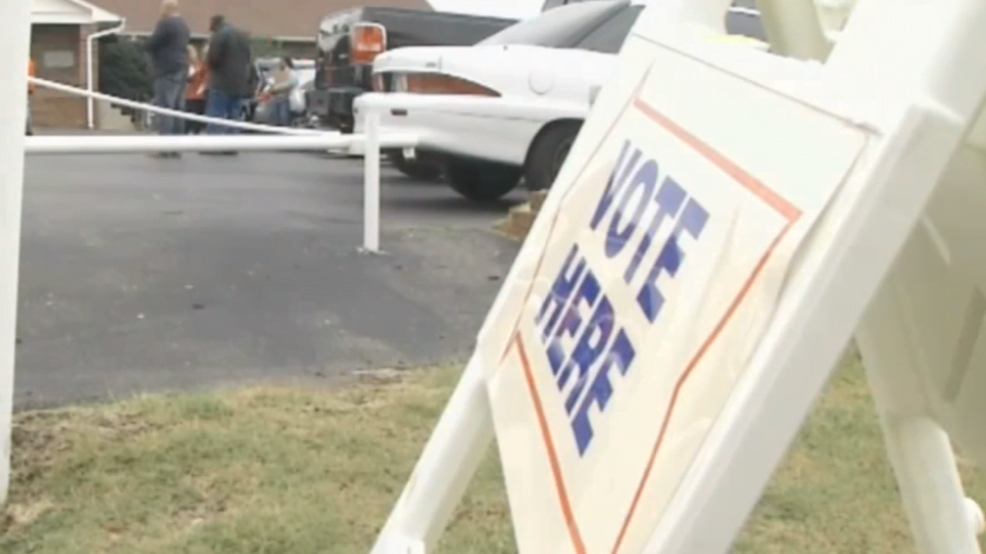 Voter turnout during the Nov. 6 mid-term election for the state of Oklahoma was incredibly invigorating with 1,186,385 or 56 percent of citizens casting a ballot in the governor’s election. And while this number has Oklahoma moving in the right direction, another number released by the state Election Board does not.

State election officials have voiced their concerns on staffing at the polling precincts. Of the 6,340 poll workers at the numerous Oklahoma polling locations, more than 5,000 were over the age of 61 and only 43 workers were in the 18-25 age group during the November 6 elections. These numbers are disheartening no doubt, but in 2017 the Oklahoma Academy Town Hall discussed just this and recommended solutions to these problems.

During the 2017 Academy Town Hall in which participants focused on improving our election process, voter access and engagement, attendees from all parts of Oklahoma, urban and rural, recommended specific elements to consider for improving the ability to have a good pool of poll workers.

Those elements included: increase and improve advertisement and recruitment efforts, targeting schools, universities, and career techs for possible poll workers; visit colleges where precincts are prevalent; move polling places, where possible, back to K-12 schools to introduce the concept of voting to the children; consider splitting the thirteen-hour day for poll workers into shifts; consider offering more training opportunities or train others to support their recruitment efforts for younger poll workers, including a statutory change to allow those 16 and above to serve.

The Town Hall suggested that employers and nonprofits incentivize and highlight employees that have volunteered on Election Day and Election Day could be a volunteer day at work to increase the poll worker numbers. Another recommendation was that universities should consider offering college credit or time off from classes for those who work at the precincts. These civic engagement requirements could lead to making volunteering a course requirement, depending upon the discipline

It was also recommended during the Town Hall that the media play a role in raising awareness about poll volunteering. The State Election Board should develop a media strategy focused on the importance of voting, explaining the shortage of poll workers and encouraging the general public to volunteer and be trained. The media, especially social media, could do stories such as young volunteers at the polls.

We have one of the best state election systems in the nation. We are thankfully no Florida, but we do need to improve our precinct worker involvement and we believe implementing these recommendations will solve this issue.

The Oklahoma Academy is a nonprofit / nonpartisan organization dedicated to improving our state, one public policy at a time.

The Hon. Dan Boren is Chief Banking Officer & President of Oklahoma, First United Bank. He also is a past chairman and current board member of The Oklahoma Academy. Dan also served in the U.S. House Representatives for Oklahoma’s 2nd congressional district from 2005 to 2013.